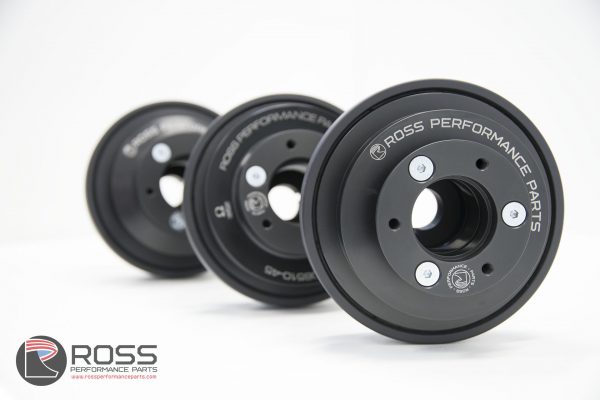 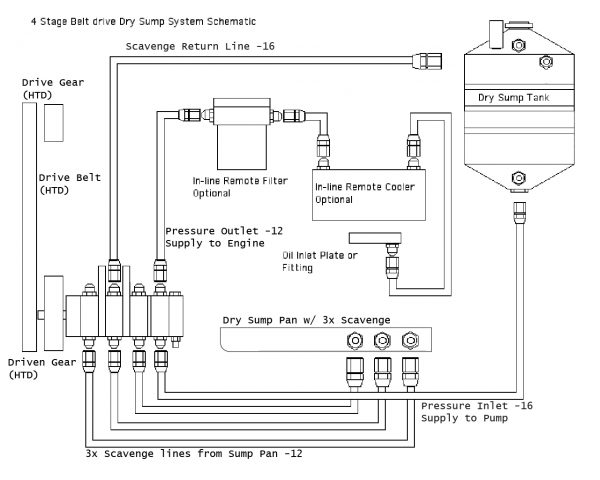 Precision Trigger Systems are essential for high-performance engine tuning and ensuring your engine is delivering every horsepower within its capability. 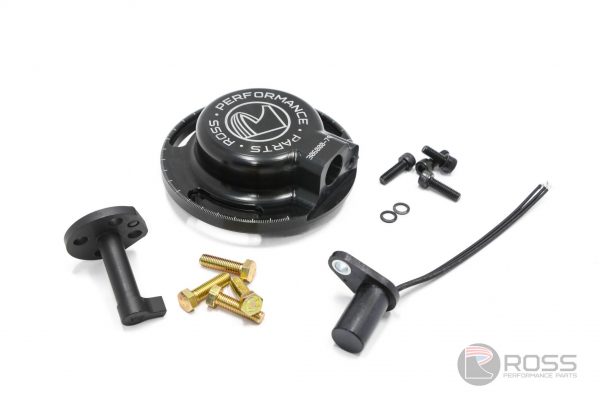 The brain of the engine is the Engine Control Unit (ECU), it optimises engine performance by using sensors and triggers to identify exact engine timing to decide how to control certain actuators in an engine. The OEM ECU solution has limitations, as it is built for a price point and horsepower requirements, potentially sacrificing timing resolution and connectivity. An aftermarket ECU has more features for tunability and monitoring inputs, that most engines do not accommodate, to take full advantage of these capabilities a trigger system is required.

Triggering is one of the more complex areas of ECU configuration, and arguably the most important to get right. A trigger system relates to valve and crankshaft timing, providing crucial data to allow the engine to achieve optimal efficiency at a multitude of engine speeds. The trigger system provides mechanical triggers for the electronic sensors to read cam and crank timing.

A toothed trigger wheel is mounted to the harmonic damper and spins with the rotation of the crankshaft. The teeth pass a pickup sensor that sends a signal to the ECU indicating the rotational angle of the crankshaft. The ECU uses these sensors to monitor the relationship between the piston’s location and the valves’ positions, it learns how fast the engine is rotating and uses this data to precisely time the spark for the appropriate cylinder. In essence, a trigger system provides the critical link between an engine’s mechanical and electrical operations.

A correctly installed trigger system will allow the ECU to correctly sequence the timing, provide greater consistency with your engine tune and reduce the need for timing adjustments. An important note to remember is if you don’t measure you’re guessing. 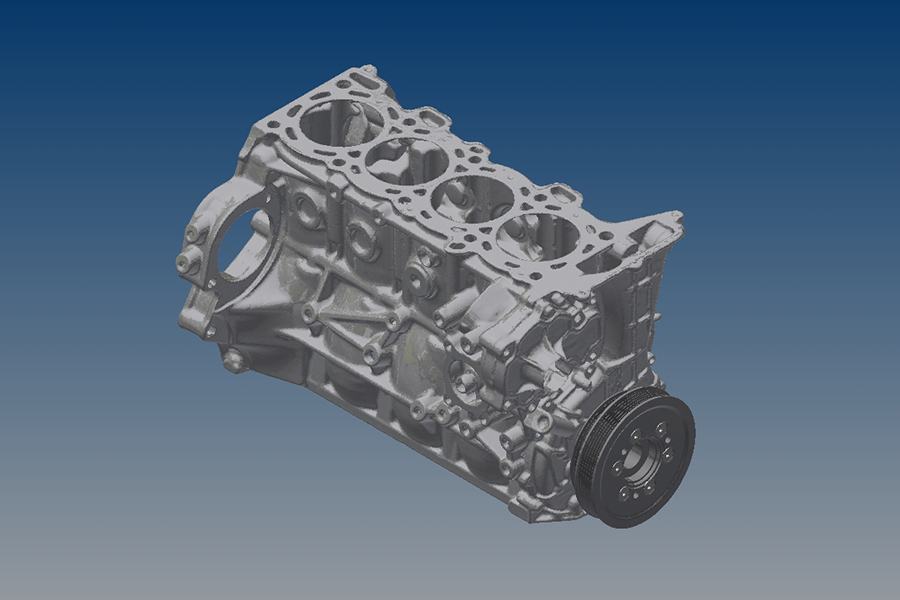